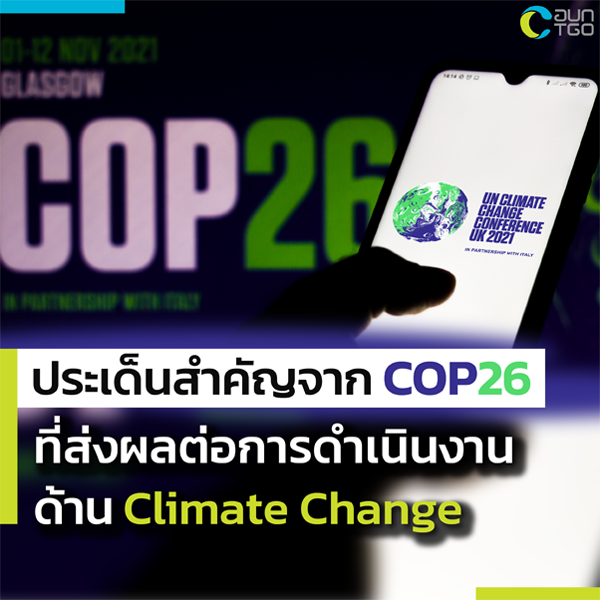 The result of COP26 known as the Glasgow Climate Pact, negotiated through consensus of the representatives of the 197 attending parties which agreed to accelerate action during this decisive decade to cut global emissions in half, to reach the temperature goal of 1.5 °C as outlined in the landmark 2015 Paris Agreement

Speaking in an exclusive interview with Alexandre Soares of UN News, Martina Donlon, said of the many agreements and initiatives announced at the 26th UN Climate Conference (COP26) in Glasgow, the UN Climate Communications Lead at the Department of Global Communications narrowed down the three that she deemed most impactful.